Bel Air was founded by Alphonzo Bell in 1923. Bell bought a ranch in Bel Air and then subdivided and developed the land into residential lots. He is also responsible for building the Bel-Air Beach Club and the Bel Air Country Club. 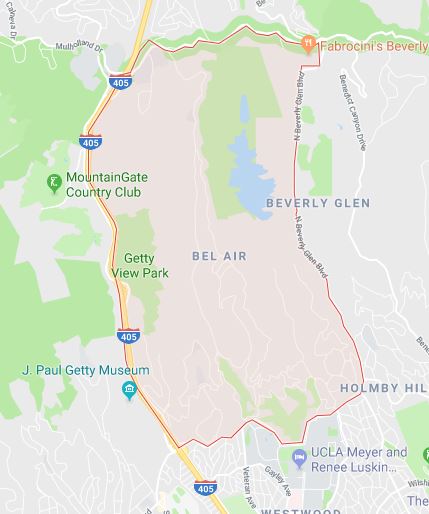